COVID Offered Restaurant Franchises a Chance to Stand Out 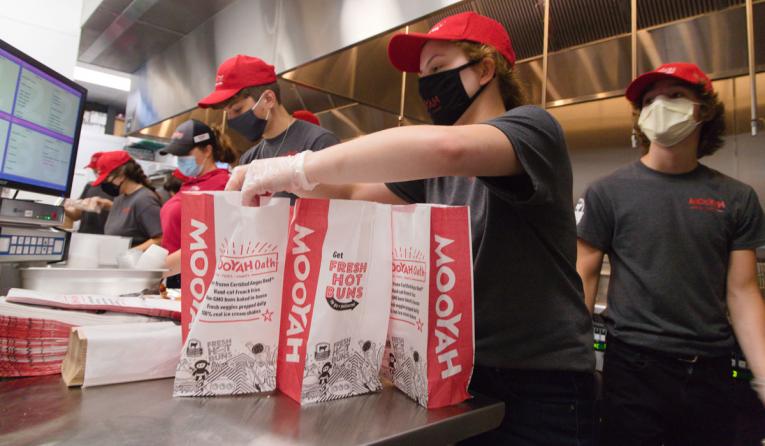 Franchisors that helped operators navigate programs like the PPP enriched relationships that will endure long after the pandemic.

The relationship between a limited-service restaurant brand and its franchisees is like most partnerships. Some are better than others.

The pandemic that swept through the world over the past year and a half revealed that fact as perhaps a few other crises have in recent years. Many franchisors not only kept in regular contact with their operators during the early months of COVID-19’s spread, but they also provided support.

Assistance ranged from providing information and advice about government assistance to waiving some or all royalties and fees for a period. A number of others went even further to help franchisees, providing direct contacts with lenders and financial experts.

As the coronavirus spread across the country last March, millions of Americans were afraid to leave home. Government entities began to tell people to pare back in-person activities, including eating and drinking inside restaurants, forcing units to close and lay off millions of workers.

“Everybody was scared to death [about both health and business],” says Mike Sebazco, vice president of operations for Texas-based MOOYAH Burgers, Fries & Shakes. “Our job was to make sure franchisees had the tools to be COVID safe and chart a path forward.”

Brands, both large and small, began to send out information to store owners. MOOYAH gathered data from various sources—industry groups, financial experts, government officials, and others—and advised franchisees individually initially, and then as a group.

“We addressed topics such as what grants were available, how to apply for loans when a state of emergency was declared, and safety protocols,” Sebazco says. “We had our people sitting in every webinar they could. They funneled that information to me, and I would send it out.”

Concepts such as curbside service, third-party delivery, and digital ordering were aggressively introduced or updated, depending on how far along a brand was with those programs.

For franchisee Patrick Guay, whose EHP Restaurant Group owns four MOOYAH restaurants in the Northeast, the company was a great partner, he says. In addition to providing support in the form of deferred royalties, “they kept the information flowing as best they could.”

Even more importantly, he adds, “You knew you had someone watching your back.”

Louisiana-based Smoothie King was prepared even more than most to deal with the pandemic because it has many units in South Korea and saw what happened to business when COVID hit that country a couple of months before it reached America.

Smoothie King set up a program that had three pillars: do everything possible to keep stores open and customers visiting; make sure the company and franchisees had the cash to continue operating; and provide safety for franchisees, employees, and guests.

That meant taking actions as significant as deferring royalties and fees to seemingly simple tasks of putting banners or yard signs outside the stores to let customers know they were open. After all, King notes, “the best way to get cash is to ring the register, not a handout.”

One of King’s first calls when it became apparent the government was going to step in with additional aid, including the Paycheck Protection Program (PPP), was to Michael Rozman, chief executive of Boefly, an online loan marketplace.

While New York-based Boefly helped Smoothie King and other brands work with franchisees on loans for growth, it quickly jumped in to help them secure PPP loans.

“Everybody agreed this was an unrivaled situation that was going to take government help,” Rozman says, noting his company aggressively tracked legislation related to assistance, including that for PPP. After all, “no one needed growth capital at that time.”

Boefly, along with its brand customers, held countless webinars with franchisees, talking about what people needed to do to get ready when PPP was approved, advising them on the rules and ongoing program changes, and linking them with participating lenders.

“Separating the wheat from the chaff was a full-time gig,” says MOOYAH’s Sebazco. “The government kept moving the goalposts. But the key thing is that we were able to give solid information, up-to-date information on a consistent basis from a single source.”

The brands that had franchisees prepared, including having the right documentation ready to apply for the loan, performed best, says Anil Grandhi, chief executive of AG FinTax, an accounting and tax firm in Seattle that counts limited-service operators among its clients.

“If you didn’t have enough documentation, the application can be delayed or denied,” he says. “Some companies just prepared their franchisees better than others.”

Franchisee Guay was among those who began gathering information the day after PPP was announced. “I knew I would need that information. I’m glad I had a relationship with my bank,” he says.

MOOYAH worked with its lender, Apple Pie Capital, to process PPP loans for the company and some of its other franchisees. Like most entities, MOOYAH and its franchisees were shut out of the first round of PPP, but got loans when Congress injected additional funds into the program.

“There was a lot of stress” Smoothie King’s King recalls, “but you had to stay on top of it.”

In the end, thousands of restaurant franchises took advantage of PPP and other programs. Still, a survey by bookkeeping firm Bench Accounting found that 44 percent of small restaurants and bars received no relief funding.

Some were too small to reach the threshold of 60 percent of the PPP loan that had to go toward payroll to be forgiven, while others were afraid they would be left with unforgiven debt.

“The idea of taking on debt in the middle of a pandemic was nerve-wracking,” says Brett Wheatley, client research lead associate at Bench, which is based in Canada.

Franchisors that took an active approach regarding the pandemic put their franchisees on firmer ground, Rozman says.

“If you have Group A that says to franchisees that it’s up to them to find resources,” he says, “and Group B where they’ve identified sources to provide a more efficient path forward, the latter generally did better.”

Go Back To Blog

Choose the path that best fits your business interest.

Everything You Wanted To Know About Franchise Lending 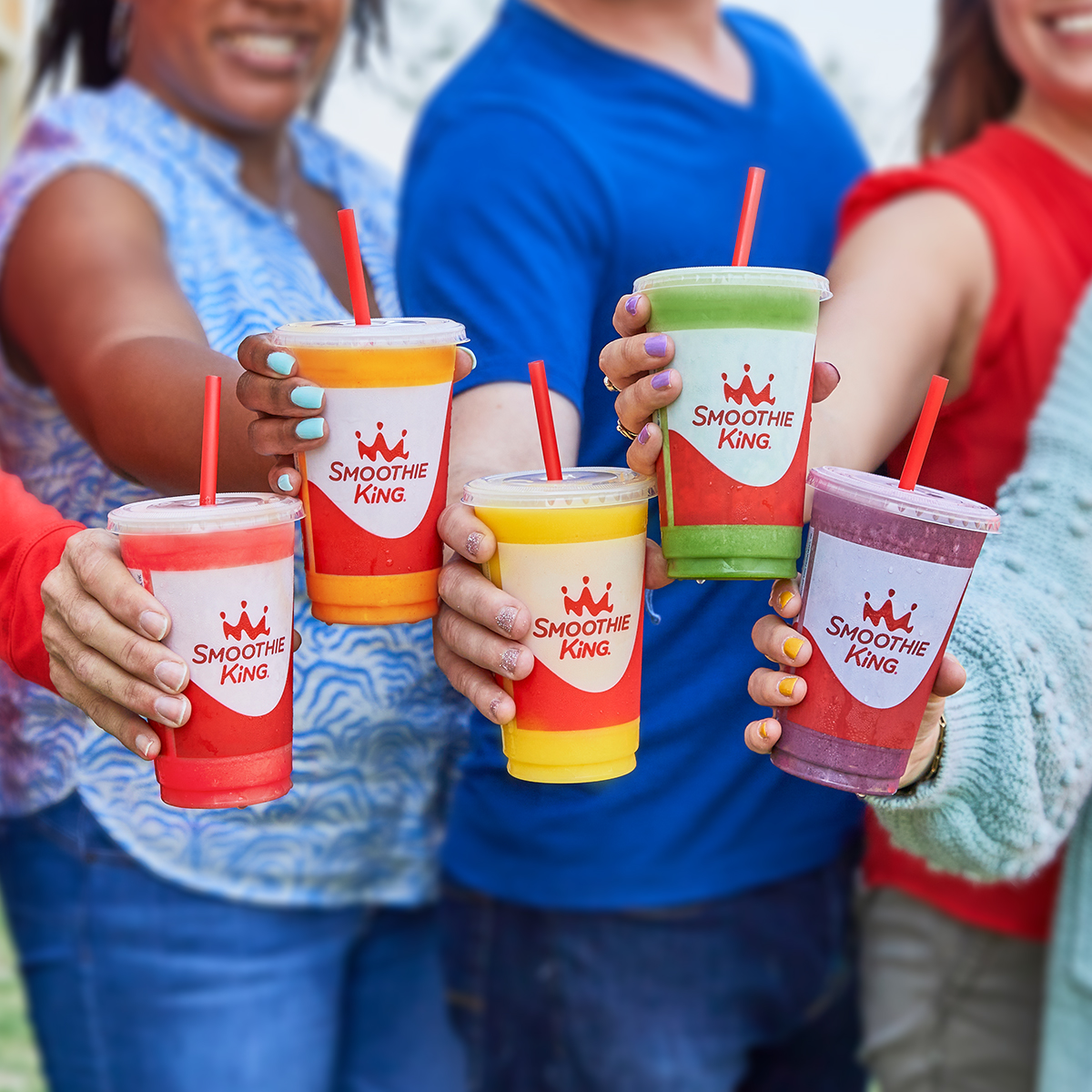