Why BoeFly is the right partner for you.

We’re a leading financial technology company that continues to deliver innovative online tools and solutions to accelerate business forward. With our finger on the pulse of small business financing, we identify the gaps in the marketplace and create customized solutions to meet changing needs.

of financing activity for small businesses

BoeFly was founded in 2010 when forward-thinking small business owners, lending experts and technologists joined forces with one goal in mind: to make getting a small business loan easier. With the view that small business growth and financing are intrinsically linked and in need of smart innovation, we went to work.

When we started the business, it was exclusively focused on how we help small business borrowers get financing more efficiently. Along the way, top franchise brands approached us to speed up their franchise sales process. They wanted a better journey for their applicants with faster sales and openings. 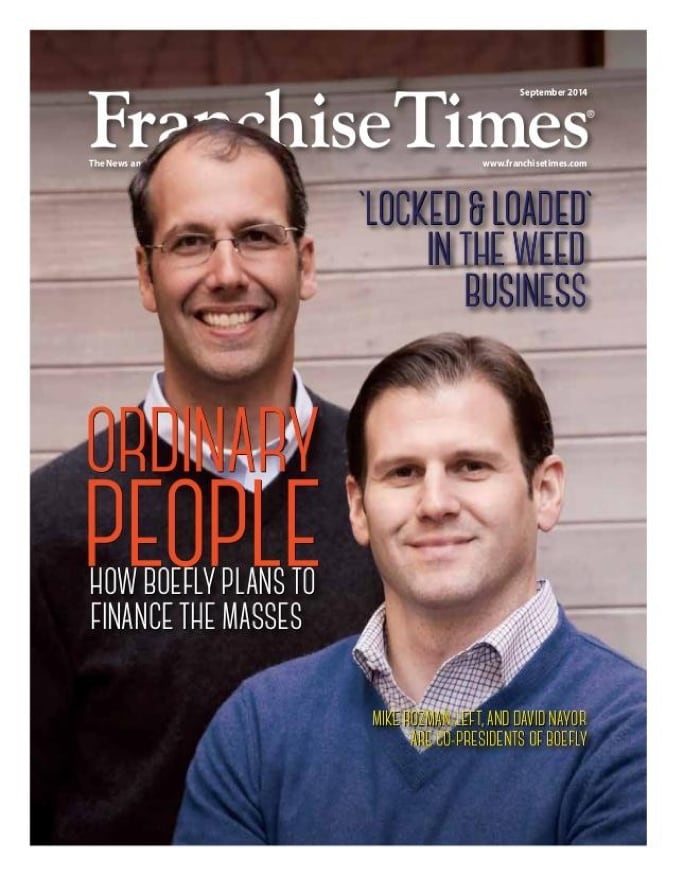 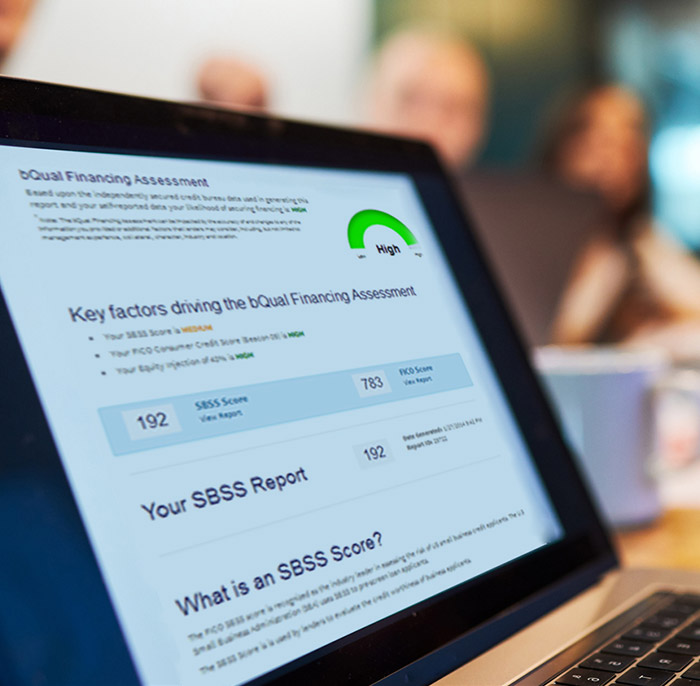 Now that is a challenge we were eager to solve. So we did. Since that time, we’ve developed a proprietary Franchise Sales and Finance System to meet the core needs of franchise brands and small businesses throughout the entire process — from vetting franchise candidates to matching them with lenders who can move fast.

Looking back and accelerating forward. 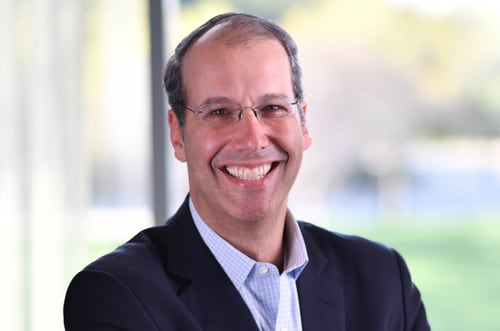 “Nothing fulfills us more than helping a small business owner achieve their goals.”

Mike Rozman is the CEO and co-founder of BoeFly, the premier marketplace for franchise growth solutions. He’s passionate about helping business owners succeed. Since 2010 BoeFly has connected businesses with the resources they need to grow, utilizing data-driven systems and a robust online marketplace.

Before co-founding BoeFly, Mike was the president and co-founder of Edgeware Analytics, the company that served as the founding platform for BoeFly. Prior to starting Edgeware in 2003, he was a vice president at JPMorgan Chase in its Global Bank.

He also loves being involved and serves on the International Franchise Association’s Supplier Forum and in 2013 became a Certified Franchise Executive.

When the work day is done, Mike enjoys spending time with his wife and four kids, playing tennis, skiing and working on his barbeque skills. 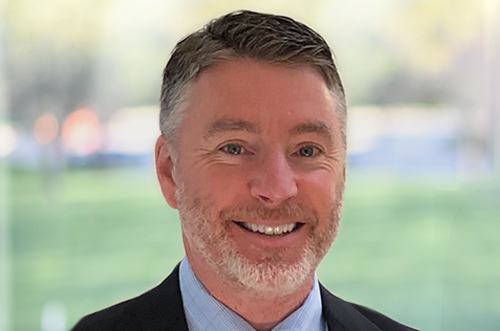 Brian O’Boyle, CTO and Co-founder of BoeFly, provides strategic direction on the technology we use to deliver value and efficiency to our members. Brian also provides strategic input on new BoeFly product development and enhancements.

Prior to BoeFly, he was Chief Operations Officer and Director of Technology at Edgeware Analytics, Inc, the parent company to GovGex and Small Business Loan Exchange, the two online marketplaces that served as the founding platforms of BoeFly. 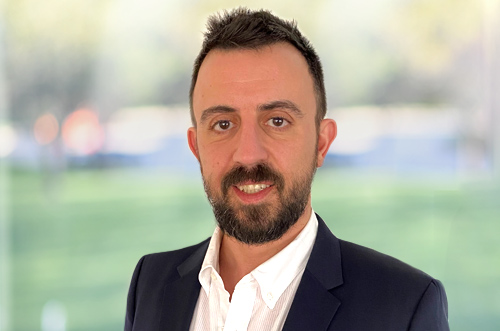 Prior to joining BoeFly, David worked as an attorney at Paul, Weiss, Rifkind, Wharton and Garrison, LLP. Before entering law school, he was the Development and Editorial Manager at The Doe Fund, a New-York based nonprofit whose mission is to end homelessness through paid work and job training programs.

After hours, David enjoys spending time with his wife and four children and is unbeatable at ping pong and Seinfeld trivia. 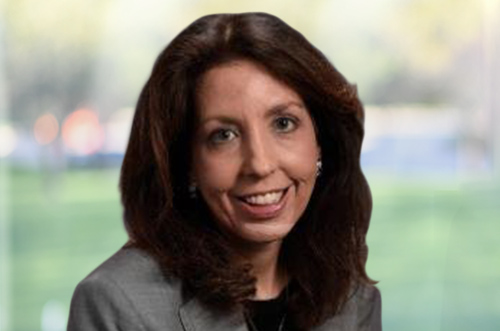 Prior to joining BoeFly, Nancy was VP, Business Relationship Officer with The Bancorp Bank where she identified and assisted borrowers securing financing across dozens of franchise brands and industries. Nancy joined Bancorp after nearly 20 years in franchise finance, sales management, client services and leadership development for Aamco Transmissions and Driven Brands.

Her knowledge of the intersection between small business lending and franchisee finance, has led to tens of millions of dollars in SBA approved loans.

Nancy is married and has three sons. She’s an avid runner and is training for a marathon. 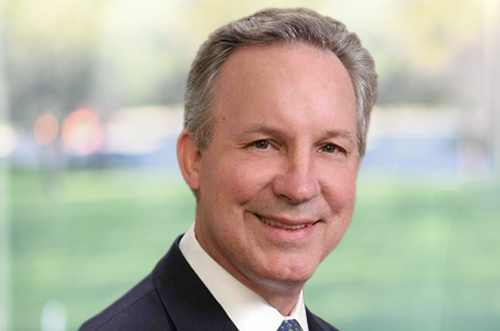 Prior to joining BoeFly in 2020 Greg was President of Yes Lender for three years, a fintech alternative financing company that provided working capital to small businesses. Prior to that, Greg had been in private wealth management with US Trust, Credit Suisse and Lehman Brothers for a decade. Greg started his career by building and ultimately selling a highly successful textile manufacturing company.

Greg has an MBA from Villanova University and a bachelor’s in marketing from Boston College.

Greg and his wife have three grown daughters and he enjoys golf, paddle tennis, swimming, biking, reading, cooking and gardening. 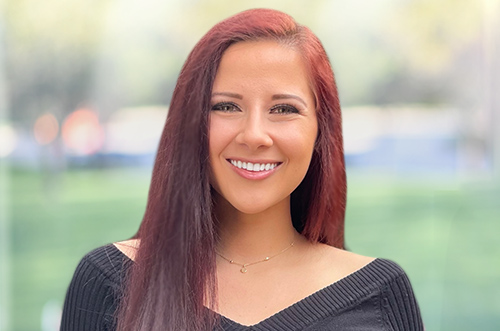 Brooke Ingram oversees the Funding Services department at BoeFly. She works closely with the Funding Specialists, business owners, franchisor clients, and lenders throughout the loan process to ensure smooth and successful outcomes. Brooke joined BoeFly in 2019 and has guided hundreds of business owners through the loan packaging and funding process.

Brooke double majored in Marketing and Finance at The University of Georgia. She is currently pursuing an MBA from Auburn University. 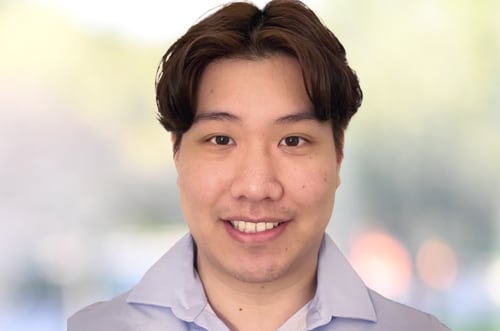 As the Diligence Support Associate, Eric has primary responsibility for the processing and reviewing of all bVerify diligence reports for BoeFly. In addition to executing BoeFly’s proprietary franchise candidate vetting service, Eric also provides supplemental support to all other areas BoeFly’s daily administrative operations.

Before Eric joined BoeFly, he primarily worked in hospitals where he improved the health and quality of life for patients with special needs. When Eric isn’t working, he enjoys being a foodie, cooking, and spending time with his girlfriend and their two cats. 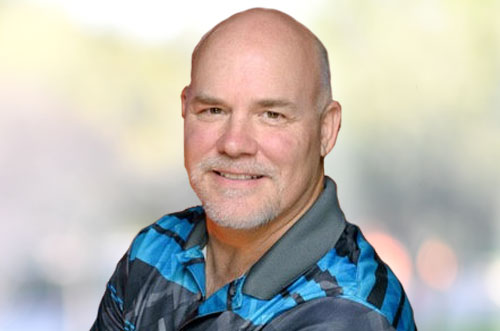 John previously worked at the Small Business Administration as a Paycheck Protection Program Specialist and Customer Service Representative. John retired from the United States Air Force with an Associate Degree from the Community College of the Air Force in Airway Science and Electronics Technology. John lives on the water in SW Florida where he enjoys boating, fishing, and bowling. 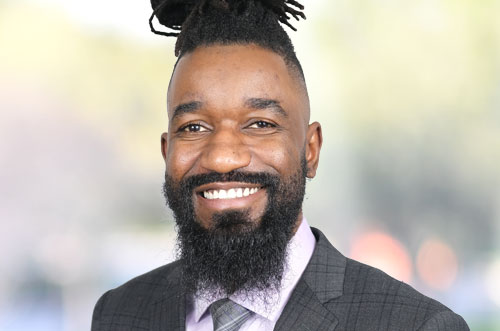 Andy Daniel served in the United States Marine Corps for 8 years as an Aircraft Rescue and Firefighting Specialist. Andy was honorably discharged from the Marine Corps in 2017 and transitioned his skills to the private sector.

As the Transaction and Sales Support Associate at BoeFly, Andy is responsible for monitoring bVerify applications at every stage of the process to ensure a seamless experience for the applicants and franchisors along with various administrative tasks. Andy is the direct contact for support requests ranging from troubleshooting application issues to sending and following up on diligence correspondence. Prior to BoeFly, Andy worked primarily in customer service and operations in various industries such as medical devices and consumer goods. Andy Enjoys spending time with his family, dabbling in music production, and playing MOBA-style computer games. 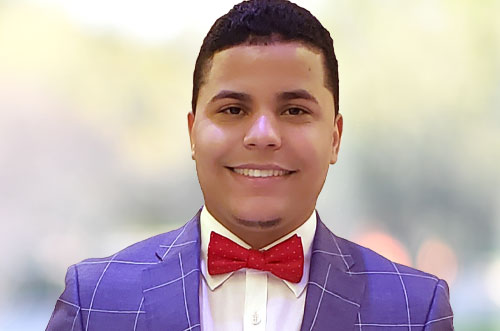 Victor Marte, Funding Specialist, works with new and existing business owners to guide them through the process of getting a small business loan and matches them with a lender who will fund their business opportunity. Victor specializes in franchise lending and the restaurant industry.

Victor received a bachelor’s degree in Accounting and has worked in the lending industry since 2016. In previous positions, Victor has worked with various loan products, including personal loans, auto loans, credit cards, personal lines of credit, mortgages, and merchant cash advances. Most recently, Victor worked for the SBA under the EIDL Program. 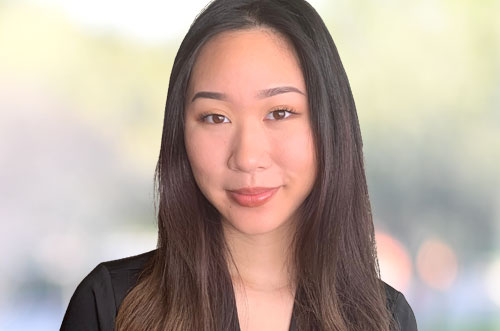 Aurora Lee, Funding Specialist, works with new and existing business owners to guide them through the process of getting a small business loan and matches them with a lender who will fund their business opportunity. She specializes in franchise lending, the automotive industry, and service-based businesses.

Prior to BoeFly, Aurora was a Loan Assistant at Cathay Bank, where she was responsible for mortgage loan analysis and underwriting, as well as assisting loan officers with loan closing and maintaining clientele relations. In her free time, Aurora enjoys traveling, cooking, golfing, spending time with her loved ones, and running her small online shop for second-hand clothing. 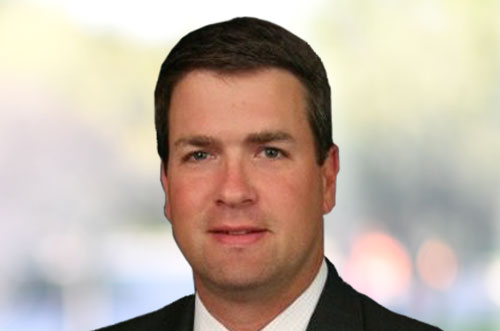 Doug Cullinan, SVP, specializes in working with Franchisors and franchisees in order to get new and existing franchisees financed in today’s difficult debt market. Prior to joining Boefly, Doug spent 15+ years working at banks specializing in franchise finances over numerous different industries. In addition to banking, Doug spent many years working in the field of Forensic Accounting. Doug received his BS in Accounting from Clemson University and is an avid Clemson fan of all sports. He also has an MBA from Georgia State University with a specialization in Real Estate and is a Certified Franchise Executive (CFE). 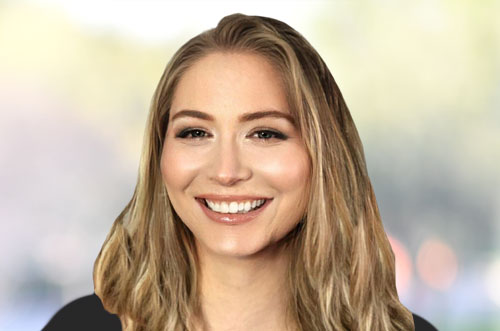 As a Business Development Associate, Sarah assists franchisee candidates and existing franchise owners find financing to fuel business growth. She will inform and educate business borrowers of their available funding options. She works closely with BoeFly colleagues to support franchise brand relationships through professional and supportive communication with the brand’s candidates.

She also helps to coordinate administrative functions within the firm’s business development efforts. Her 14 years as a business owner and mentor combined with 5 years in finance lends a unique insight for business borrowers. Sarah graduated with a bachelor’s degree in Criminal Justice from Baker University. Sarah enjoys spending time with her active family and three dogs, playing volleyball, and exploring culinary hidden gems.